FunDing Strategies for your theatre

Funding strategies for your theatre 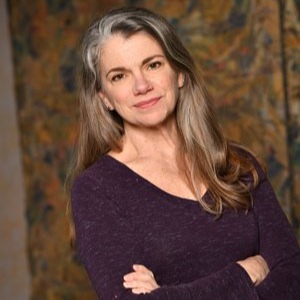 DENICE HICKS has been working for The Nashville Shakespeare Festival since 1990, & has held the position of Artistic Director since 2005. She has edited, directed & performed in over 50 Shakespearean productions, developed workshops for students, & created the Festival’s Apprentice Company Training and Shakespeare Allowed! programming. She has been a guest lecturer at many universities and serves on the advisory panel for Tennessee State U. and Lipscomb U.  The Nashville Scene named her one of the "Twenty-five Nashvillians who've shaped the city for the better since 1989." 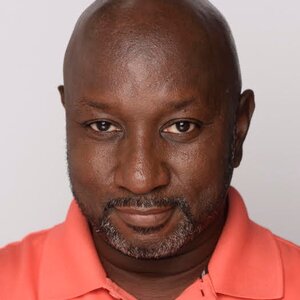 KENNY DOZIER is the founder & Artistic Director of Kennie Playhouse Theater, Nashville & is also the Producer at Nashville Shakespeare Festival. Kenny is a television, film, & stage actor. He is the founder of Kidz Kravings Acting Summer Camp. He also received a Thrive Grant from Nashville Metro Arts that allowed him to employ students from local schools. In 2004, his portrayal of Hedley in August Wilson’s “Seven Guitars” earned him the Best Supporting Actor award from Nashville’s Tennessean. He also was nominated for Director of the Year for the play “Amazing Grace”.

TINA COCUMELLI  is the host of our event and a native of Los Angeles, California, who spent over four decades as a K-12 theatre educator and curriculum designer. She has produced and directed over 300 plays and musicals with students of all ages, including the young Hunter Arnold, whom she gave his first roles onstage.

Now in Act II of her career, Tina works in production and development for TBD Theatricals. She is a graduate of the UCLA School of Theatre, Film, and Television, and also holds a Master's degree in Educational Psychology from Point Loma University.

how to get started with grants, donations, and other funding opportunities for your theatre programs

You'll also learn how different theatres keep the lights on, hear about successful funding drive strategies, and leave with tactics ready to deploy for your theatre. Sign up today, invite your colleagues, and don't forget to bring your questions!