Complete the form and watch for free!

T. OLIVER REID (Co-Founder & Artistic Director) has spent the past 20 years working on Broadway shows, (Hadestown; Once On This Island; Sunset Boulevard; After Midnight; Sister Act; Mary Poppins; The Wedding Singer; Chicago; La Cage Aux Folles; Never Gonna Dance; Thoroughly Modern Millie; Follies; Kiss Me, Kate), which have amassed more than 20 Tony Awards from the American Theatre Wing’s Tony Awards. He is also an accomplished cabaret artist and multiple award winner for his solo show, “Drop Me Off In Harlem” which he directed, wrote and starred in. He has produced and directed concerts for Feinstein’s 54 Below and continues to work in film and television. He is on faculty at NYU-Tisch’s Grad Acting Program and Columbia University School of the Arts’ Grad Acting program. He sits on the Board of Visitors for the University of North Carolina School of the Arts. He’s currently in the critically acclaimed, Hadestown on Broadway. 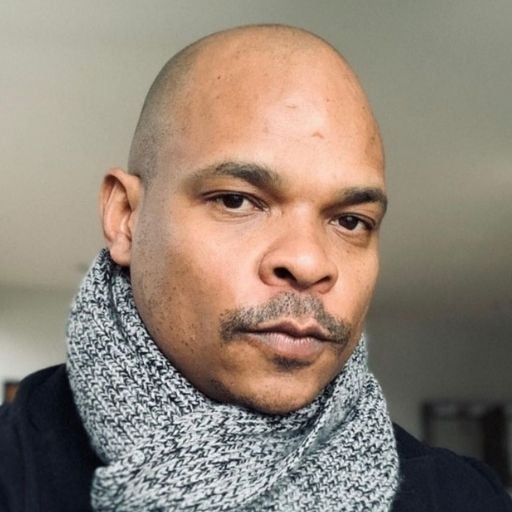 WARREN ADAMS (Co-Founder & Artistic Director) is a South African born Artist living in New York City. He was recently commissioned to write the book for the PETER TOSH musical. He is the Writer/Director of the upcoming new musical Trial and the Choreographer of the Bebe Winans Broadway bound musical Born for This. In 2019, he was appointed to the Tony Nominating Committee. Other notable awards include the Tony Award for Hedwig and the Angry Inch (Co-Producer). He won the NAACP and the Fred Astaire Awards for his choreographic work on Motown. He was selected as the first Mandela Sainsbury Scholar (South Africa to London) and the first Rudolf Nureyev Award winner in Europe. Past Projects include: Motown the Musical (Broadway, US Tours, West End). He co-founded the production company WalkRunFly with Brandon Victor Dixon and they co-produced Hedwig… and Of Mice and Men on Broadway. They are currently adapting Terry McMillan’s New York Times Bestseller “Waiting to Exhale” for the stage. Adams has served as an Adjunct Professor at both Princeton University and NYU in the drama departments. He co-founded VisaPaq with Sharona D’Ornellas, a portfolio company that has successfully obtained over 300 working visas for international immigrant artists wanting to work in the USA. 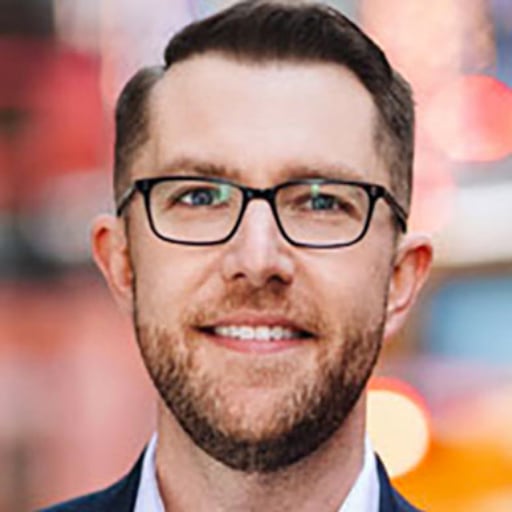 In addition to his producing projects, Arnold is the founder of ARTech Holdings, LLC, an incubator and holding company focused on generating technologies to support the live arts community. Amongst ARTech’s offerings is the premier theatrical ticketing and web presence software for schools and small theatre companies, www.onthestage.com. 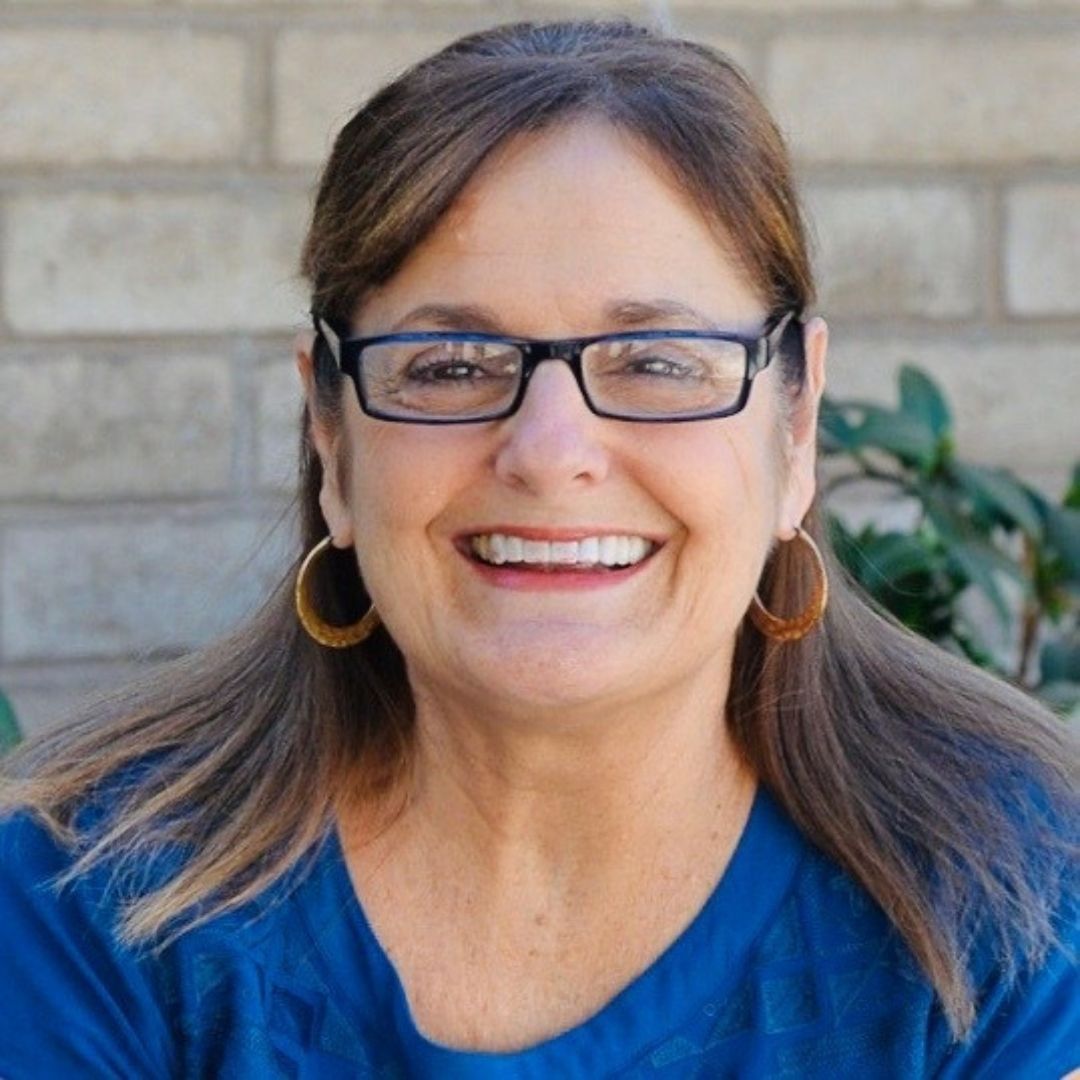 TINA COCUMELLI is the host of our event and a native of Los Angeles, California, who spent over four decades as a K-12 theatre educator and curriculum designer. She has produced and directed over 300 plays and musicals with students of all ages... including the young Hunter Arnold, whom she gave his first roles onstage.

Now in Act II of her career, Tina works in production and development for TBD Theatricals. She is a graduate of the UCLA School of Theatre, Film, and Television, and also holds a Master’s degree in Educational Psychology from Point Loma University.

You'll also learn how you can create better outcomes for students and young performers building pathways to professional theatre through their formative years in educational and community theatre. Sign up today, invite your colleagues, and don't forget to bring your questions!